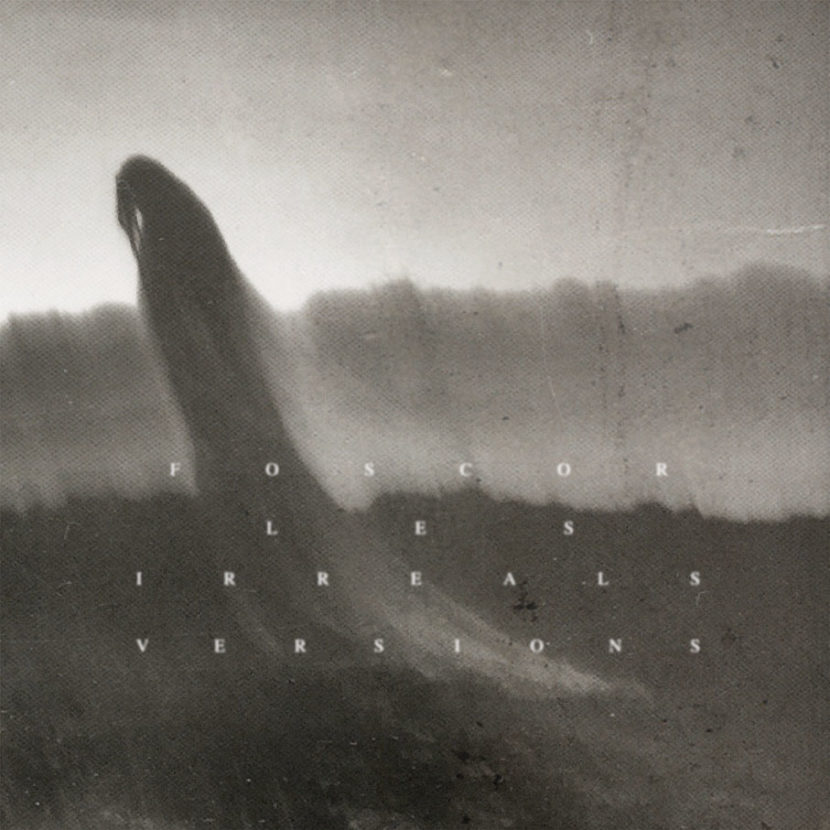 We are glad to reveal details of the upcoming digital album ‘Les Irreals Versions‘, to be released on August 24, 2018 by Season Of Mist.

‘Les Irreals Versions‘, the title aptly translating to ‘The Unreal Versions’, can be seen as a continuation of the album ‘Les Irreals Visions‘, released a little more than a year ago. It’s filled with six tracks, taken from previous albums, which have been re-arranged and recorded from zero, introducing different instruments to the compositions and creating a more intimate feel and ambient approach, ultimately taking the music to new boundaries.

Once again we are pleased to count with the Dutch Photographer Nona Limmen on the album’s artwork which can be viewed above.