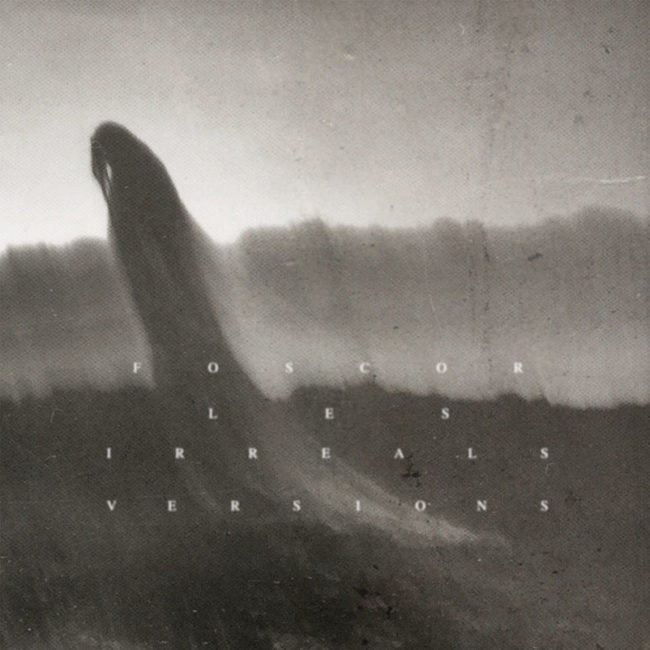 'Les Irreals Versions', the title aptly translating to 'The Unreal Versions', can be seen as a continuation of the album 'Les Irreals Visions', released a little more than a year ago. Six tracks, taken from previous albums, have been re-arranged and recorded from zero. FOSCOR introduces different instruments and guest musicians to the compositions, creating a more intimate feel and ambient approach, ultimately taking the music to new boundaries.

Produced by Foscor
All music & lyrics written by Foscor for ‘Les Irreals Visions’ album 2017, except “L.amor.t” for “Those Horrors Wither” 2014
Songs arrangement by Albert M. & Foscor in 2017

Download, stream or buy the album at:
http://smarturl.it/FoscorShop
and
http://foscor.bandcamp.com/