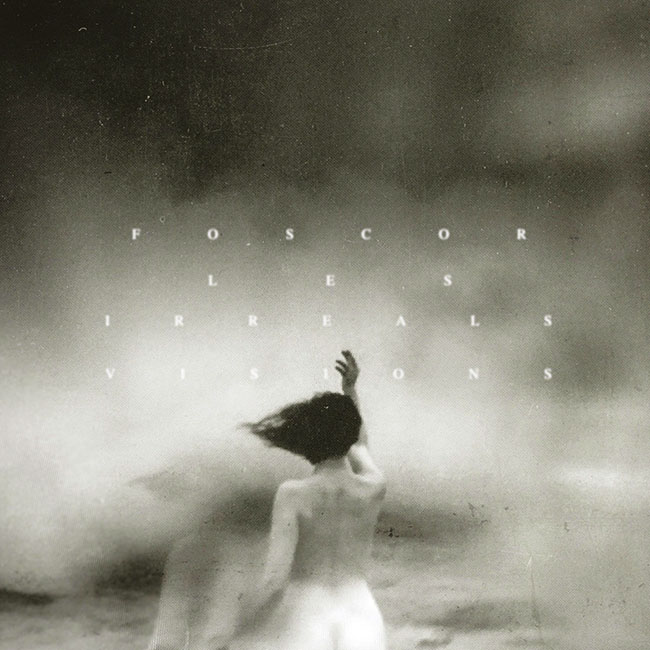 Check out ‘Ciutat Tràgica’ at the video below!

Regarding the song premiere, FOSCOR comment: “Our premiere song ‘Ciutat Tràgica’ translates as ‘tragic city’ and it was admittedly also our original choice for the new album’s opening track and title. In terms of lyrics, this record maps the collective interactions, weaknesses, and individual hopes of human beings in a city as a metaphor – amplifying the myths that we face. Life as such is represented by a maze of places, paths, wefts, and bounds that make us into who we are. After receiving the translation into photography, which Dutch artist Nona Limmen developed around our concept, for the album artwork, and its cover, we realized the bigger scale and wider connection that everything had with the Modernist Art period. Isolating the experience of hallucination to treat the ventures and misfortunes of the human being in a changing and distressed society, this magical place becomes a dreamlike landscape of extremes where we locate the scene and its reality. The first song premiered perfectly describes the emotional dimension of the nature of our music.

Reminiscent of the 80’s monochrome landscapes that we all have in mind, it offers the same intensity and vitality, which has always characterized us and that people hopefully find thoughout this whole album. To work only with clean vocals and adding Catalan lyrics clearly mark a changing point for us. Last but not least, having Irish gentleman Alan A. Nemtheanga from PRIMORDIAL performing vocals on this song makes it an even more special moment.”