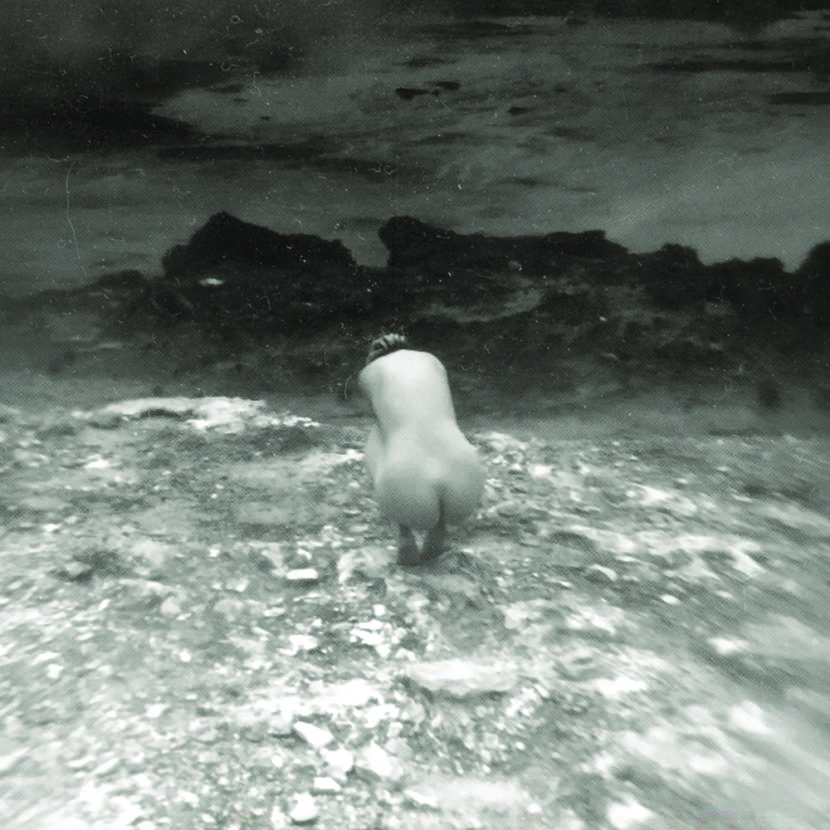 We wished but never expected to accomplish 20 years as a band, and even less to have no chance to celebrate it as we have always done with past important episodes, playing live and gathering as many friends around as possible. When the pandemic locked everything down, some of us also lived some of the hardest moments in Live due to other circumstances, worsened by the isolation and emotional challenge that mankind has dealt with. Everything started taking shape when thinking on how getting closer to you all and share some of those so intimate struggles but celebrating a remarkable anniversary like this.

So as the first offering, we are glad to finally release in digital format the 2 tracks originally featured as bonus on the D-Side of 2017’s album “Les Irreals Visions” double 12″ Lp edition, and never released digitally before: ‘Misofonia‘ and ‘Traces Mòrbides‘. Both songs are now available in Bandcamp and the rest of streaming platforms, offered for free download under the “Name Your Price” option. Feel free to check and get them here: https://foscor.bandcamp.com/

Alongside new music, there’s also a new music video for the title “Misofonia” which you can check below. “Misofonia”’s lyric (Misophonia), literally “hatred of sound”, developed a putative disorder of uncertain classification in which negative emotions, thoughts, and physical reactions are triggered by specific sounds. Working on a video for that song and translating its real meaning into a common dialogue of metaphors and factors we, as individuals, have and are continuously dealing with, was like a first act of redemption with you and ourselves. The music video turns the sound disorder into a dialogue between our own refuges and the city itself, both full of challenging and disturbing threats as you probably have tested during these last 2 years.

The second track “Traces Mòrbides” sets the city as the mirror of our personality, a map of sites, paths, wefts and margins that make up the collective universe and guides us for good and bad. As we are predestined to die, so is the city. It is a convention of comfort because we are unable to perceive the world as our true home.

Besides the music, a special commemorative apparel design may be found under the Print On Demand option here at the Season Of Mist web store: shop.season-of-mist.com/band/foscor

While we assure you that there will be more music and visual stimulation during the next months, in order to celebrate these 2 decades as a band, the release of “Misofonia” and “Traces Mòrbides” along a very special commemorative apparel design, make us feel joyful and gratefulness. Hope you enjoy and share the celebration!

To all of us, and for many more years of tragic darkness…